Olympia Theater District and the Arts.

For a small city Olympia has a vibrant and thriving Theater District. From live theatre to film, with a healthy dose of just about everything in between. Live street performances during Arts Walk, to the Arts Commission’s gateways projects.

For film, you can not look past the Olympia Film Society, it is located at the old Capitol Theater with its recently renovated facade. they host their own yearly film festival, along with many and varied films, travelling festivals and live performances.

For local theater that could easily compete with expectations that you would have for a Seattle based theater, you cannot go past Harlequin Productions, at the old State Theater. From original plays to summer musicals, the quality of these productions rival the bigger shows you would see in larger cities.

Olympia Family Theater  is the option you need if you have children, with day time shows and camps.

Of course we have various options to turn a day or night at the theater in to memorable getaway. From romantic rooms, to our family and group friendly Puget Suite, their is an option for everyone. 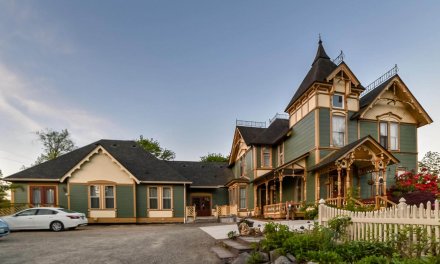